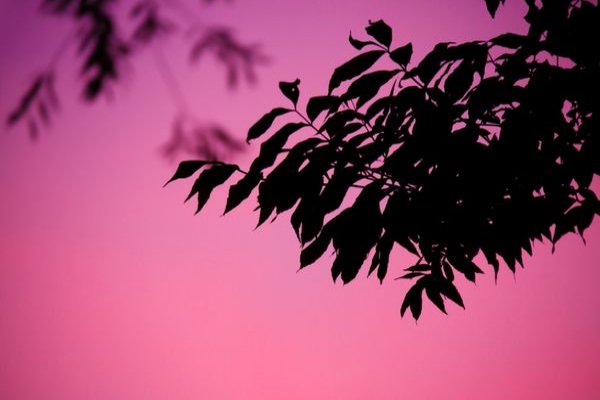 We are each an energy system. Energy flows through our being, and is directed by our consciousness. When we are healthy, or in balance, the energy flows smoothly.

The flow of energy is regulated by seven energy centers, called chakras.

Any illness or disease can be described as an out-of-balance condition. AIDS (or being HIV positive) is an out-of-balance condition affecting the immune system. The immune system is governed or controlled by the thymus gland, which in turn is regulated by the heart chakra. The heart chakra is that part of our energy system affecting and affected by our perceptions of love.

AIDS, then, is an out-of-balance condition that is in some way related to the individual’s perceptions of love.

The disease began among those members of our society whose life-styles created a sense of separation from those they love. Without the love they needed, and seeing no way out of their dilemma, those people decided at some point that they would rather die. The immune system then deteriorated so that their wishes could be carried out.

With the generally puritanical attitudes of the heterosexual community, the fears were often justified, but the situation also created in many members of the gay community a non-acceptance of themselves, a judgmental way of seeing themselves that stimulated even more of an assertive tone to the exercising of their sexual preferences, with a louder demand for acceptance.

In the Haitian community, the harsh martial rule imposed by the Duvalier dictators created an atmosphere of suspicion and fear, even between members of the same family, overshadowing the love. Again, the lifestyle or the people created a sense of separation from those they love. And so, AIDS was born there, too.

Drug users, too, who were affected, were living life-styles separating them from those they love, and so they closed their hearts. Children born to them, not finding the love they needed, also began to die – again, from lack of love. When these children went to public schools, they were separated, ostracized, and again, not loved – because they were ill!

They were feared, and parents of healthy children demanded that the AIDS children be removed from the schools. So, there was more non-acceptance.

The response by many of not perceiving themselves to be loved, was to not love, in return, and so the heart chakra shut down more and more, affecting the thymus gland, and the immune system.

Our society created AIDS to show us that we need to love more. We have entered the Age of Aquarius, the age of the heart chakra. We have, as a planetary consciousness, entered an age in which it no longer makes sense to think in separatist terms, or in terms of conflict. We are obliged now to think in terms of cooperation, in terms of what we can do to help others, in terms of love, in terms of service.

It is obvious, for example, that we could not tell Russia that Chernobyl was their problem. We have seen that events in one country can have effects on other countries, if not worldwide. We have become obliged to think in more global terms, and in fact, we have begun to do so.

AIDS, like any other out-of-balance condition, can be healed. What it takes is love.

One young man in San Francisco who had developed AIDS was given a radical therapy, which reversed the effects of the disease and resulted in his recovery. He had to walk through the streets carrying balloons, being obviously different, and when passers-by would look at him, he had to give them a card saying, “I love you.”

At first, he felt very conspicuous. The second day, it was easier. By the third day, he really did feel the love for these other Beings that were seeing him as different – and he also felt loved, even with his differences. He recovered.

Louise Hay, an extraordinary American healer, has had much success with reversing AIDS by focusing on the aspects of forgiveness and self-acceptance, and using therapies emphasizing these qualities. Her successes show the effectiveness of this approach of the heart. She has had more success with AIDS patients than any other individual I have heard of.

In the experience of this writer regarding the healings of AIDS patients, the consistent factor was the imbalance of the heart chakra, and the poor quality of the relationships in their lives. One young man who was able to open to receive love during a healing was later told by his doctor that he didn’t have AIDS after all, but just a systemic fungus infection, Candida. Another who recovered was told by his doctor that the original diagnosis must have been a mistake.

With acceptance, with love, the heart chakra can again function normally, restoring strength to the thymus gland, and therefore to the immune system. The individual can then decide that there is something to live for, after all, since love is again in their lives. The flow of energy is restored, resulting in a return to the experience of wholeness that we know as health.

We are Beings of energy. When we block or interrupt the flow of this energy, the result is illness or injury. Sometimes this happens as a call for love.

We each have the ability to restore the flow of energy, and provide an abundance of love where there was a perception of lack. When we do this, a healing happens.

It is imperative, now, that we keep our hearts open, and replace judgments with acceptance. It is vital that we learn to love even more, and to allow ourselves to be loved. We must relate in our relationships, and use communication to clear misunderstandings and disagreements. When we can keep ourselves in a loving space, we will have a positive effect on our environment, a healing effect.

With our hearts open to the love all around us, and fully accepting ourselves, we will not be creating the conditions in which AIDS develops. 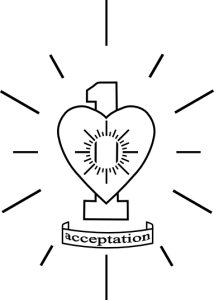 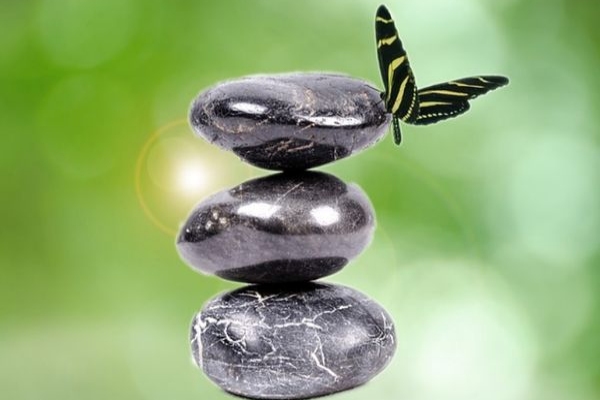 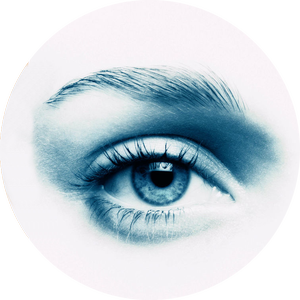 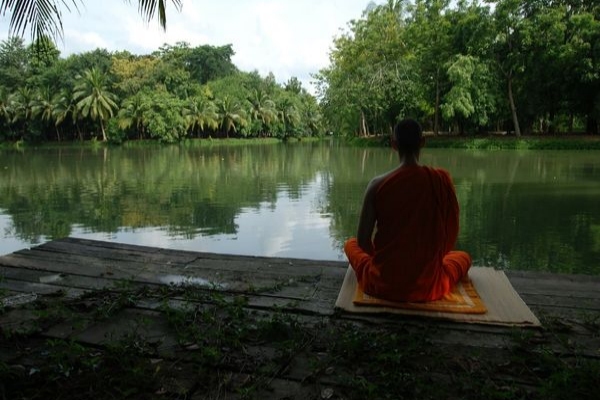