Also known as: Cosmic Consciousness Center, “I AM” Center, Sahasrara 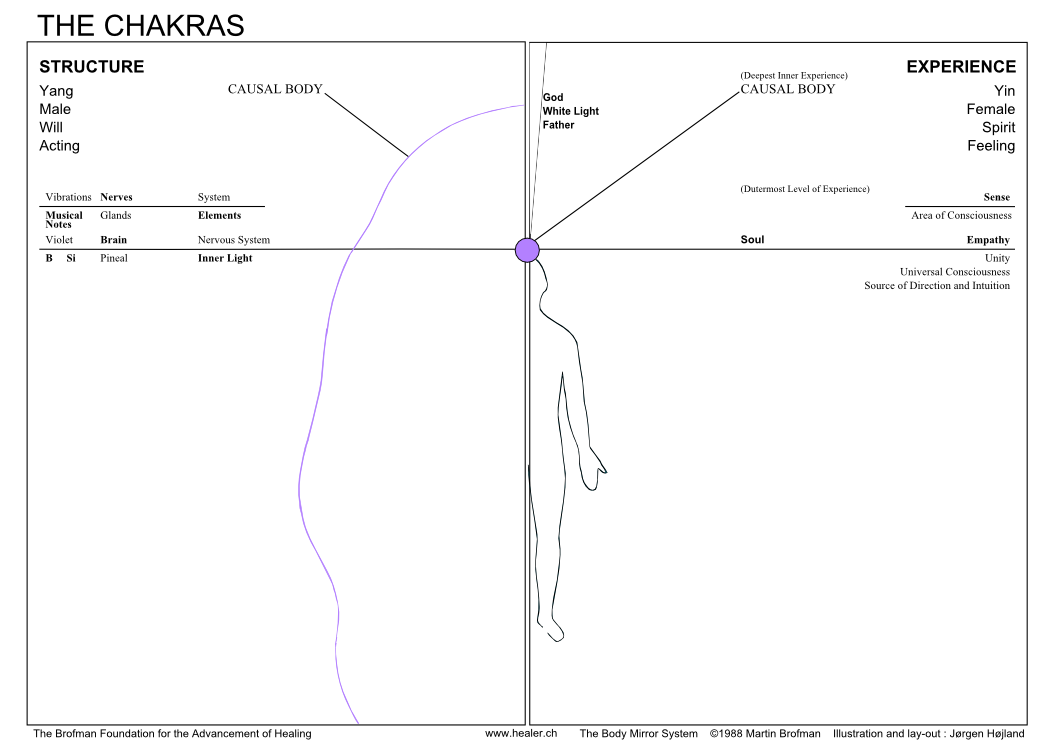